Facebook advertising won’t work for my business! Have you heard yourself say that? If so, then the next thing you need to tell yourself is, that is BS, I am wrong. Now where the question remains is if it will literally generate new prospects directly or if its best used to get people into the top of your funnel so you can move them toward working with your business.

Social Media, and Facebook in particular, do work for any and all businesses. But the devil is in the details. That’s nothing new with digital marketing. But here it’s really true because customers weren’t looking for you like on Google. They just happened by you. So you better provide a great story, helpful information or some serious value to get them to stop and actually listen! 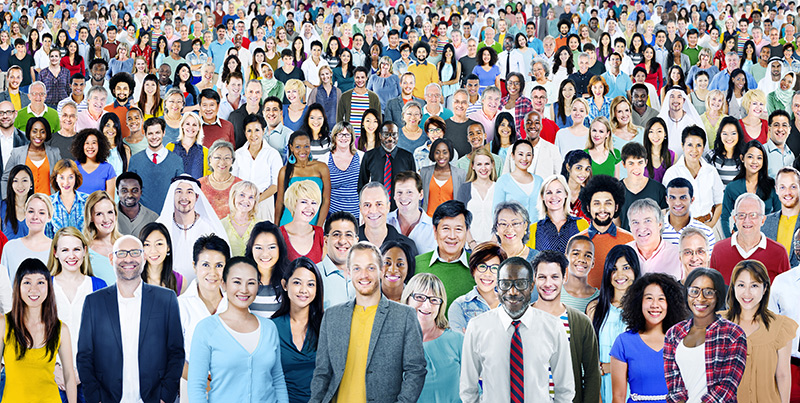 According to recent studies, 90% of offline purchases took place after online activity. And if Facebook was originally the domain of smaller businesses, that ship has long sailed. Today companies of all sizes, including the largest corporations are using Facebook to engage customers through ads and campaigns.

That means that now, more than ever, small and midsize companies without vast market budgets and teams of in-house marketing employees must work even harder to break through the noise and reach their intended audience.

But Facebook does have advantages for smaller companies if handled correctly. Ad clicks are relatively cheap and allow for conversion tracking and even “pixeling” so you have a chance to engage with website visitors who return to Facebook that didn’t actually buy from you yet. Facebook has done an excellent job at providing analytics of up-to-the-minute activity updates. Social media in general also serves as part of your web funnel, bringing customers to you and creates big time awareness over time.

For local businesses, Facebook is ideal for creating customer lists and reviews and announcing news or events, which can then be shared. It also rewards creativity for for things like very special offers and even cool quizzes. Social is also an avenue to express thought leadership or even just your unique ideas to the marketplace.

Having a social media presence on at least one platform (we encourage Facebook as a start) is critical. It amplifies your content and your presence and even Google pays attention. It also encourages referrals and reviews and makes ads work better.

It is common to hear, why should I care about social? It’s a time suck and it doesn’t work for us. Because it is a time suck – for your customers – means most of them are on it more than you might think. The average person spends at least one hour per day or one sixteenth of their time on Facebook and will spend nearly five and a half years of their lifetime on social media. That’s not just kids with no money, that’s moms and dads and even grandmas and grandpas in your neighborhood and across the globe. And admit it, you go on as well from time to time. And if you are on there, then we can target you and folks like you when they visit. And if you see something cool and relevant you will click on it.

Global social media marketing spending is set to hit $36 billion this year, with $12.5 billion of that being spent in the U.S and Canada. Even two years ago, it’s estimated that people spent more time on mobile apps than they did watching television. The advent of functions such as Facebook Video and Facebook Live and Instagram Stories is only set to increase that growth further.

It’s critical to have that presence on at least one platform. Amplify your content and have a presence. It also encourages Google, encourages referrals, makes ads work better and helps get reviews. And its really not that tough if you have some content rolling around to share and entice with. Even if you have a “boring” business you can make it work with a little creativity.

Social media expands your keyword umbrella and gets people to see, like and link to your posts, which is critical! Even if your simply posting your blog entries on Facebook and a cool project or case study here and there, you are doing yourself a huge favor! Videos are also huge and very easy to produce once you get over yourself.

Sacramento SEO for Growth can set up your social media ads and platform and optimize it. We will post information relevant to your business while engaging customers and building a more robust following. And we’re really good at figuring out how to turn even tough customers into leads using Facebook ads and funnels. 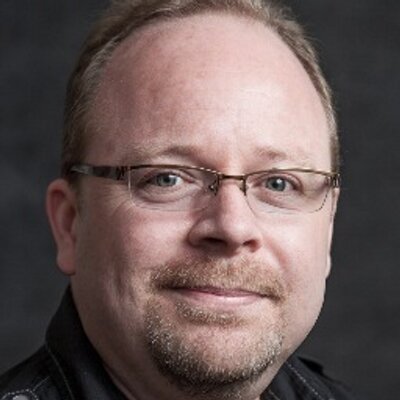 How to Build an SEO…

Stacking the SERPS for an…

What Are You Waiting For?